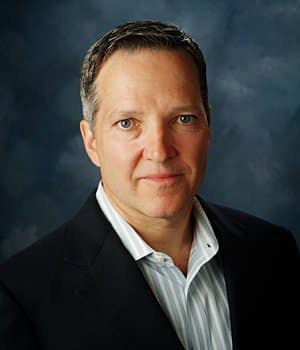 Mr. McDonald has launched and turned around a number of media properties. These include:

Publisher of Metro-Philadelphia 2000-2004 and again from 2009-2012. During his first stint at Metro McDonald took the company from a annualized loss of $14M to breakeven in less than 2 years. In 2009 when the company, again distressed, was sold back to the former CEO of Metro International, McDonald was brought back by his former CEO and increased sales by 45% in two years, and again returned the company to profitability.

Other notable projects include serving as President and CEO of Newsco in Washington DC. Newsco, a distressed newspaper company with several titles from DC to Richmond was reorganized into three divisions, financial results and products were enhanced and the company was sold for a strong multiple to three separate buyers. Within this context McDonald executed the strategy of selling the flagship dailies Journal Newspapers, to Anschutz Investments Clarity Media where he oversaw the strategy and launch of THE WASHINGTON EXAMINER.

McDonald’s other launches include: The Weekender in Wilkes-Barre PA, sold to what was then Capital Cities/ABC Inc. (The Weekender remains the most widely read paper in NEPA), BreakingNews.com sold to MSNBC and Hospital News of Northeastern PA, sold to a private investor early in his career.

McDonald resides in Gwynedd Valley, PA with his wife and three children and is active in his community serving on the Lower Gwynedd Little League Board of Directors and coaching baseball and softball. In addition, he does volunteer work with Ambler Community Cupboard helping disadvantaged families in the area. He attended King’s College in Wilkes-Barre, PA where he qualified in participated in the NCAA Golf Championships.

Are You A Buyer Or Seller?

Please enter the following info to help The GMA Team get back to you ASAP.

Please enter the following info – a first step toward receiving a complimentary assessment of your business.
Skip